Paintless Dent Repair on a Toyota Camry in Granite Bay

Paintless Dent Repair on a Toyota Camry in Granite Bay

Today we had the pleasure of performing paintless dent repair on the hood of this Toyota Camry.

This dent is pretty small, but a little bit deep. The customer was driving on the freeway when something kicked up off the road and hit the hood!

This is something that happens every day and there are only a couple options for repair.

One option would be to take the vehicle to a body shop where they would have to repaint the hood OR you can call Dentpro of Sacramento and we can come out to your home and repair your dent on the spot for a fraction of the price!

Before Dent Removal on the Camry Hood 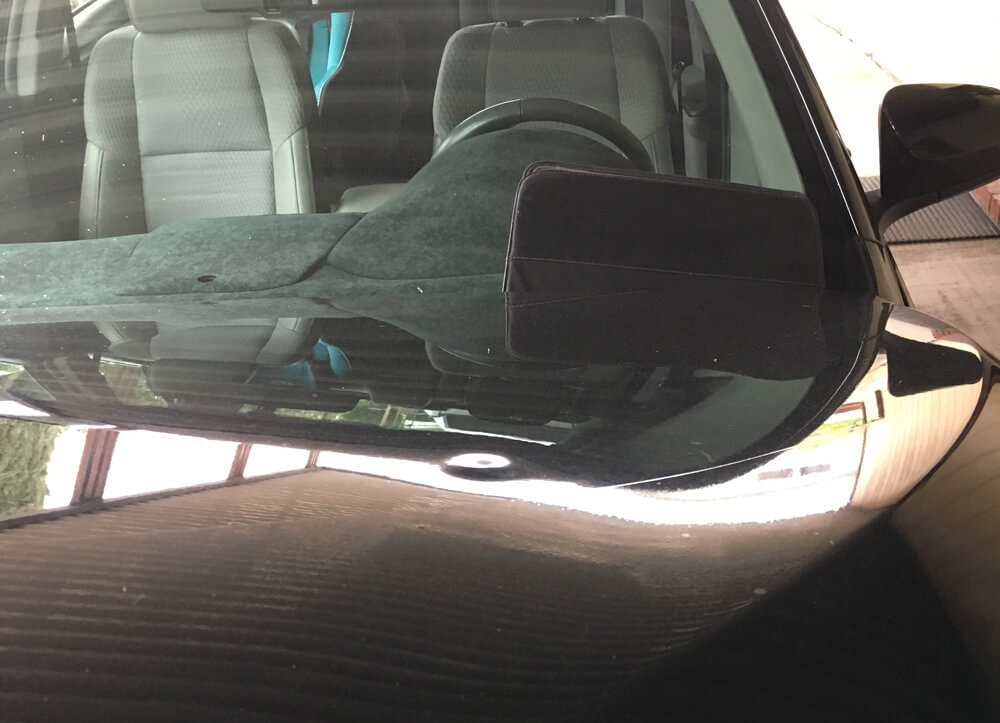 Luckily, the hood of a vehicle has a lot of access. We were able to get tools behind the panel and push this dent out from the inside out.

After Dent Removal On the Camry Hood 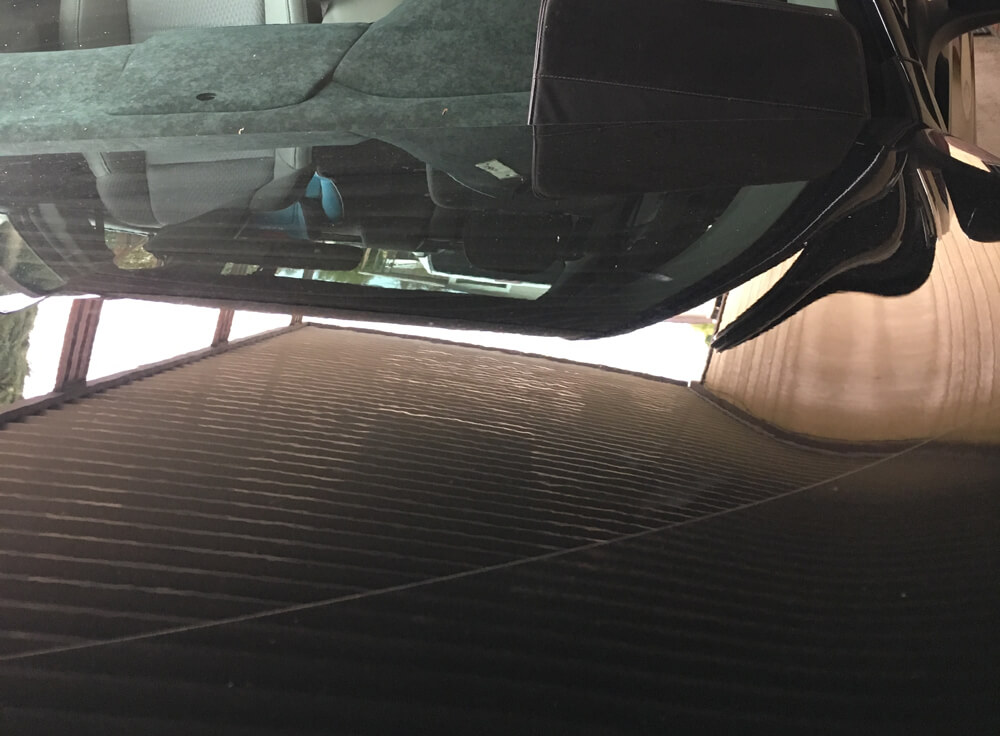 This is a small dent, but it is quite a nuisance! A dent on a hood can be seen from every angle and even while sitting in the driver seat of the car!

To be able to achieve a perfect paintless dent repair on a hood requires years of experience and checking the dent from many different angles in order to get it right!

If you ever have a small or large dent on any panel of your vehicle then don’t hesitate to call Dentpro of Sacramento for your mobile paintless dent repair needs.

We repaired this vehicle in Granite Bay, but we also cover many others cities such as Sacramento, Fair Oaks, Citrus Heights, Folsom, El Dorado Hills, Roseville, Rocklin, Lincoln, and all surrounding areas!

Interested in learning how to prevent dents in your vehicle? Then check this out!