The dent that we fixed today is a very common dent. This dent is typically caused by someone loading something in the bed of the truck and denting the side of the truck bed while doing that.

This damage can be caused by hitting the side of the truck bed with the item or even by leaning on the truck bed.

Here Is a Picture of the Damage Before Dent Repair 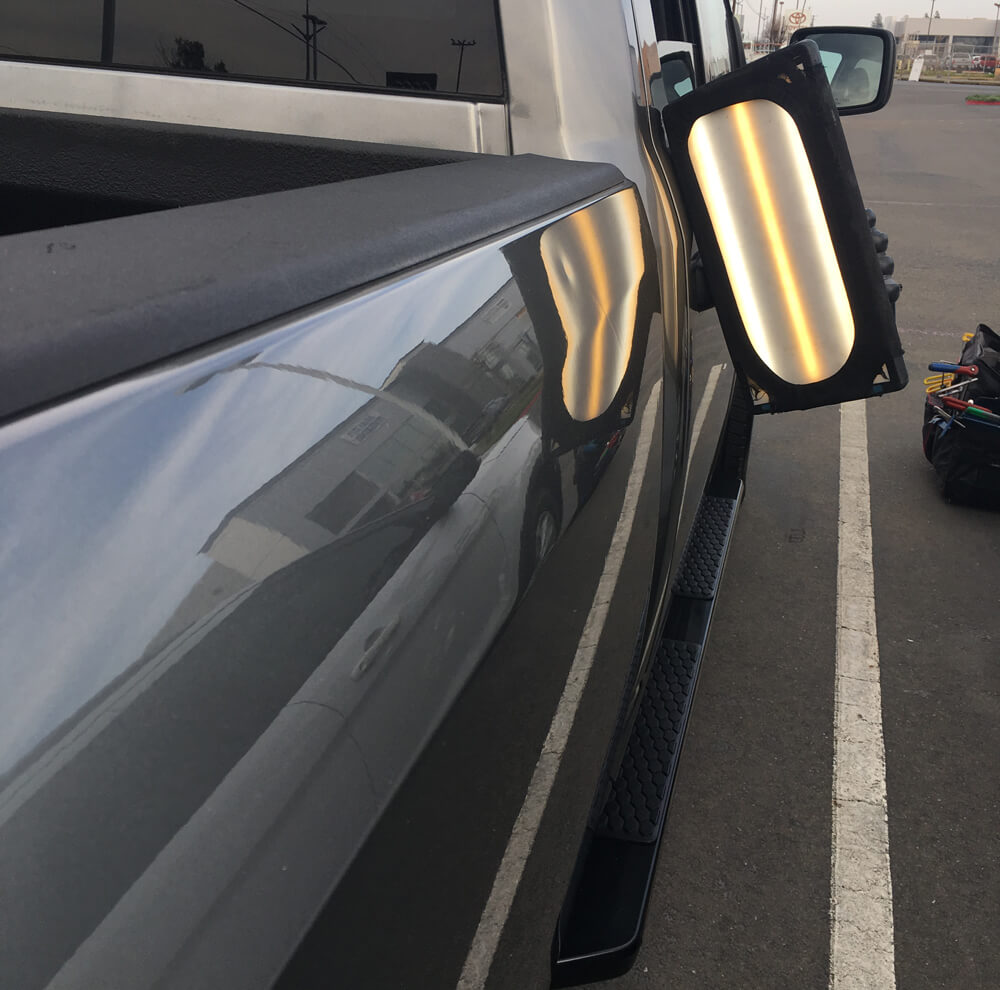 This is a very common dent on a truck bedside and it is also a very simple dent to fix!

When we remove the bed rail cover off the top of the truck bed there are plenty of access holes for us to do our job!

The bed rail cover can be a bit tricky and needs to be removed with patience so as to not break any clips, but once the cover is removed, there will be greater access to the backside of the dent. 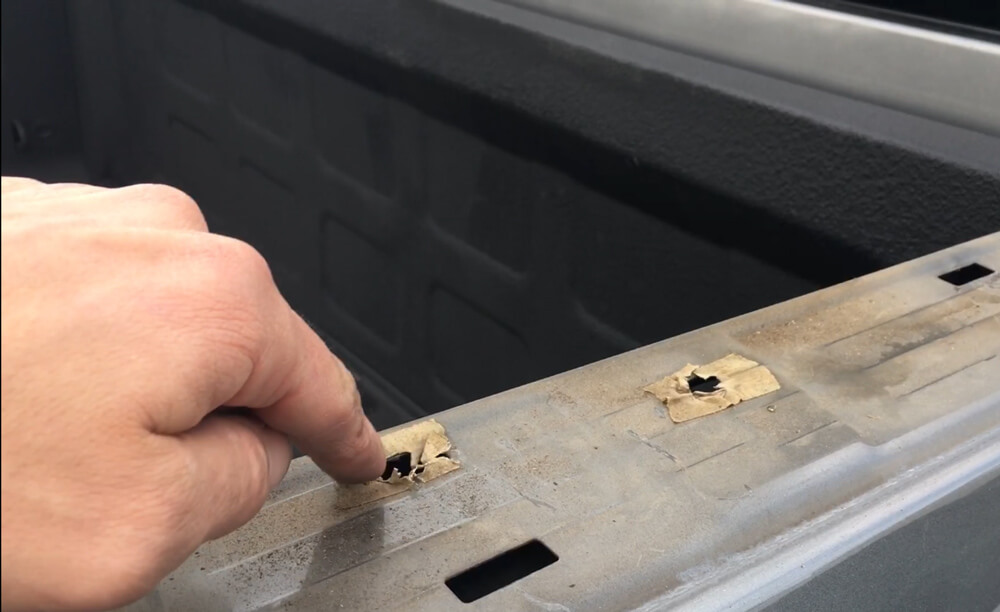 Once the cover is removed, we are able to get our paintless dent repair tools on the backside of the dent and push the dent out.

There are a few things that a dent repair technician needs to take into consideration during a repair like this:

With all of this taken into consideration, we fixed the dent and have another satisfied customer!

After Picture of the Dent Repair 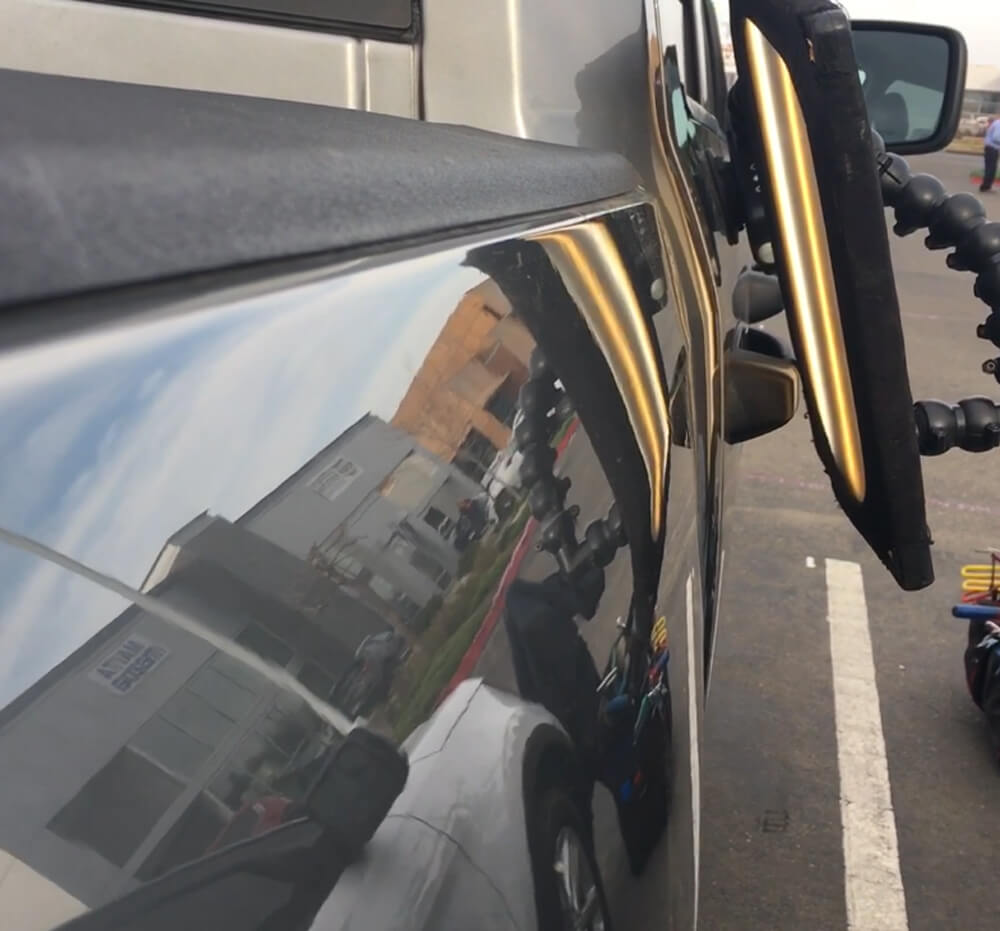 We did this dent as a mobile service, just like we do all of our dent repairs. We service Sacramento, Folsom, Roseville, Elk Grove, and everywhere in between.

To see how DentPro does it, check out this entire repair on youtube!

And remember, when you see a dent – see Dentpro.