With decades of paintless dent repair experience under our belt here at Dentpro of Sacramento, this is not something that we see very often!

This F-350 was in a serious collision. The bed of the truck had to be removed and replaced.

Once the bed was removed, we noticed some dents on the back of the cab. If you’re having trouble understanding where exactly I’m talking about then check out the picture below. 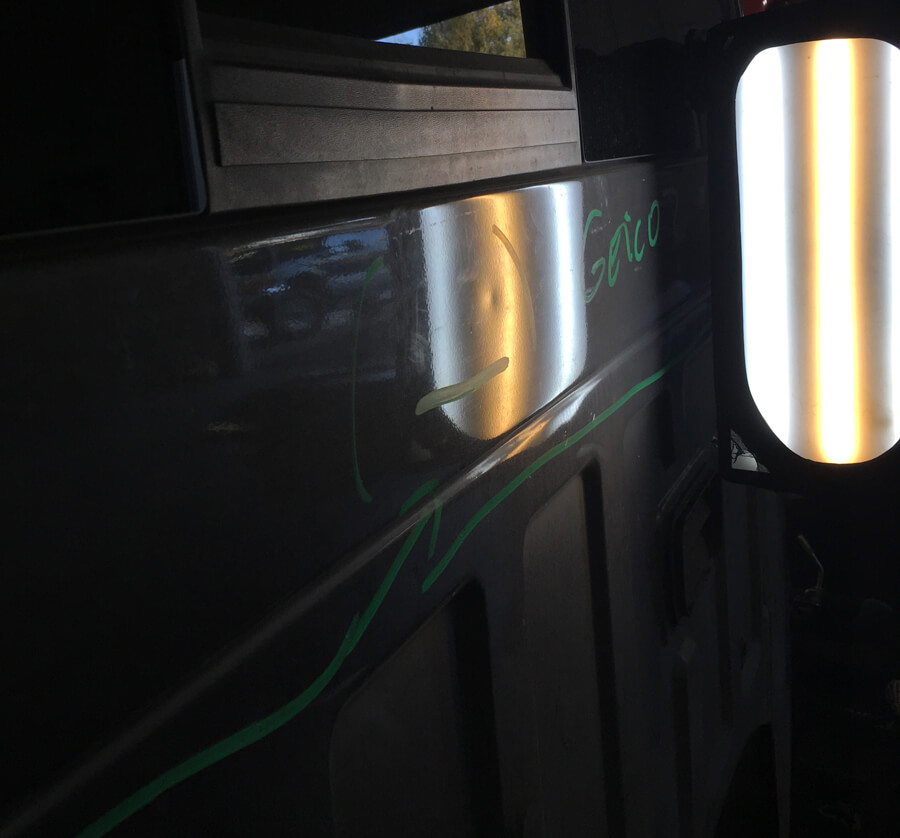 I have had to fix several dents located in this area in the past, but typically the truck bed is still on the vehicle. In this fortuitous situation, I got to do paintless dent repair while the truck bed was off! How convenient!

Unfortunately, there was no access to the back of the dent, but fortunately, we have a method of repair called glue pulling! If you want an in-depth video of glue pulling then check out this Mercedes glue pull repair.

The glue pulling method worked great on this repair! In just a few quick pulls, we were able to get this dent out! Not every company out there is trained in the art of paintless dent repair with the dent rods as well as the art of glue pulling. They each take their own set of skills.

Here at Dentpro of Sacramento all of our technicians are trained in both forms of PDR. If you’re wondering how to know a good technician when you see one then check out this article.

We are very proud to partner up with body shops such as Caliber Collision for repairs like these! Here is the before picture of the dent.

Before Picture of Dent on Back of Truck Cab 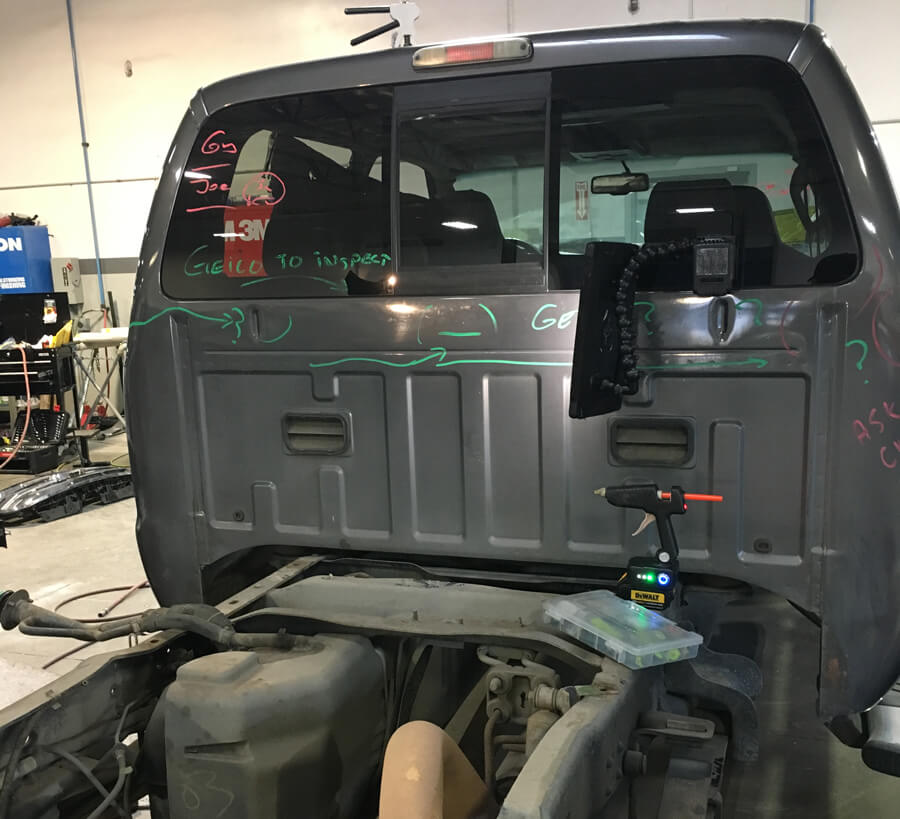 As you can see… that’s an odd location for a dent, but with the truck bed on the vehicle, the dent is just above where the truck bed ends so you would still be able to see the dent! But not any more thanks to paintless dent repair!

After Picture of Dent on Back of Truck Cab 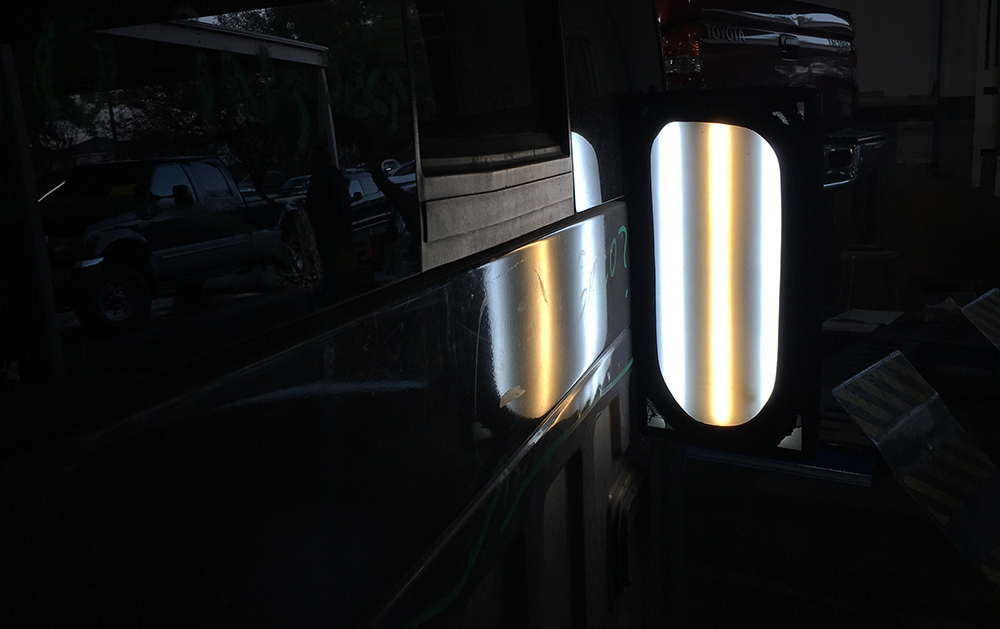 We also made a video of this repair and explained a little bit about it. Check it out.

Remember, when you see a dent – see Dentpro!